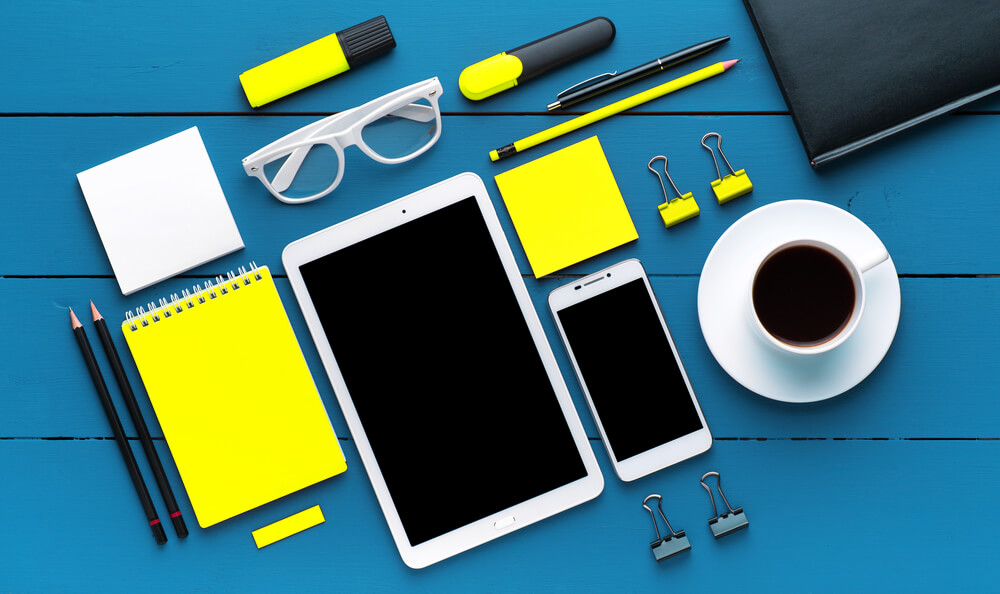 Today’s media has gone digital, and that means our editorial teams have, too. Although it may be strange, this brave new world isn’t difficult or damning—in fact, it’s an immense opportunity.

1. HOW TO: Reach your audience

In an editorial space where “lede” may now be less common a term than “tweet,” it’s not news that social media has disrupted the communication landscape. At its heart, however, this world of specialized platforms and unique audiences has become an indispensable tool for editors, writers, and entire news and cultural communities.

With 80 million Instagram photos shared every day alongside hundreds of millions of hours of YouTube watching, it’s safe to say that social content has claimed the ritual information consumption time that was once dominated by the morning newspaper or TV broadcast. But far from merely offering competitive content, these online and mobile communities offer something more powerful to every editor: an audience waiting to be engaged.

Twitter—arguably one of the best established social networks, especially for news outlets—offers a world of opportunity in itself. Beyond its unique and increasingly important live coverage, live streaming, and immediate reporting benefits, Twitter offers any writer the ability to craft and manage their persona as a distinct character—and one who can communicate directly with an audience.

A Twitter, Instagram or Facebook user can just as easily complain about a flight delay or weigh in directly on a news story. And now with Instant Articles and “Feed Quality Programs” debuting on Facebook, the editorial challenge—and opportunity—to connect is greater than ever before.

2. HOW TO: Work collaboratively

“On location” is more common to today’s reporting than to its editorial teams—with incredible freelancers, independent writers, and offices scattered in cities around the world, collaboration and communication are both a struggle and a huge priority for any team. Fortunately, technology today has made it possible to keep talent, editing, and documents straight, no matter how, where, or when (if ever) we’re all in the same room.

Some of our favorite tools include:

3. HOW TO: Tell new stories 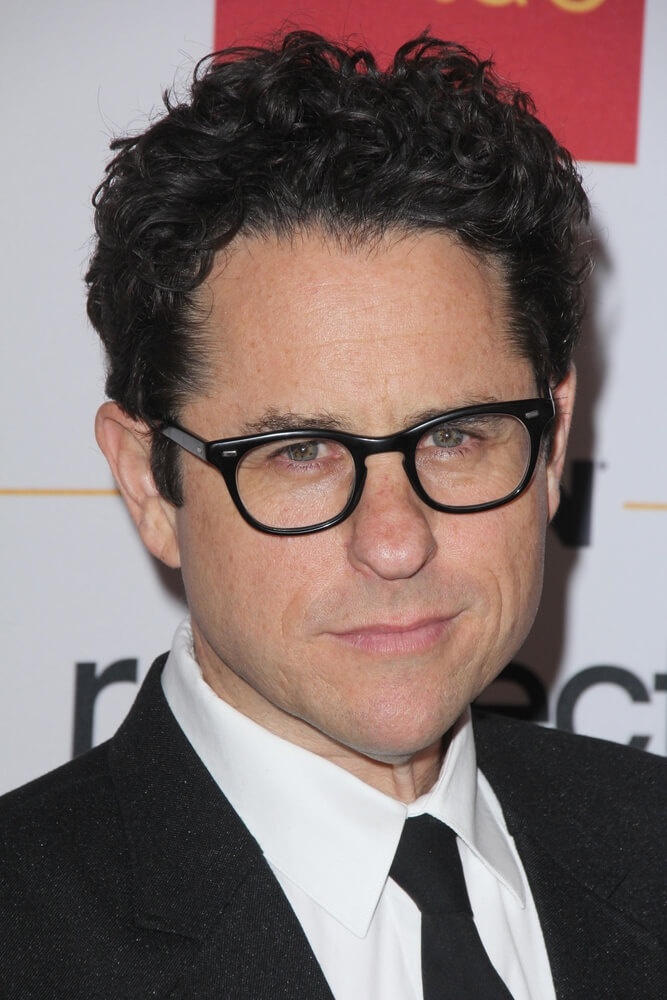 J.J. Abrams dazzled television fandom’s collective mind with Lost, only to take his on-screen savvy back to…literature. And not a memoir or a comedic narrative; rather, it was a fantastical love letter to literature, complete with notes, postcards and addendums, bundled in a slipcase titled S. The book—which broke the rules of publishing, production, and storytelling—found its way into news and pop culture from The New Yorker to The Guardian to Wired. People weren’t even sure how to read it, and that was part of the fun.

The Poynter Institute for Media Studies rolled out proof for the effectiveness of alternative storytelling—as well as a cry for its necessity to journalism—as early as 2007. The mission to capture a sense of wonder or engagement is no longer merely the territory of romantics: today’s stories look, feel, and engage differently. They have to. From bingo games at the Washington Post to Virtual Reality Films at The New York Times, storytelling doesn’t simply come in articles anymore. Games, podcasts, surveys, Pinterest boards, quizzes, and video essays take narratives away from bullet points and straight to pointed messages, utilizing both tech and talent to get there.

Today’s independent graphic and UX designers are now just at home in an editorial talent roster as copy-editors. And talented contract videographers, designers, and artists have chosen—increasingly—to work independently, making their services ever more accessible and affordable.

From smartphone cameras and mobile editing (Adobe’s Lightroom is a mobile app now, not to mention the rest of the suite) to easy large file sharing through platforms like Dropbox, processing and creating compelling visual and multimedia stories is as straightforward as drafting text. By combining talent and tech, editorial teams can craft today’s stories on the terms of today’s audience.

4. HOW TO: Maintain a balance 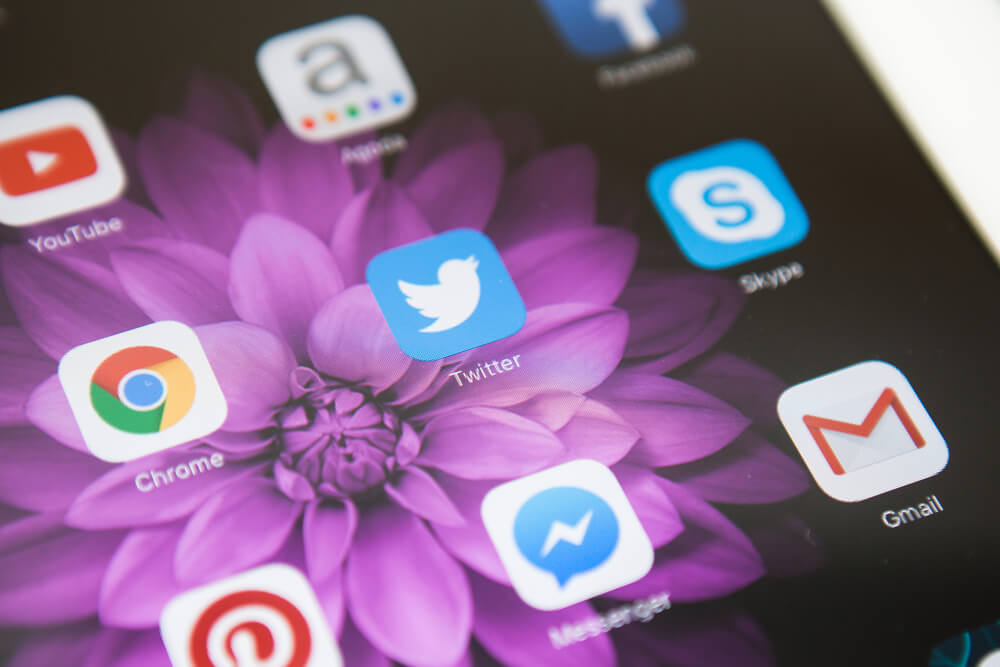 With the moving parts, mixed media, and broadly balanced team members of an editor’s world, it’s easy for things to spin out of control—including your own focus. While we may be telling stories for the screen, no one wants all of their time to be drawn into one. And thankfully, we’ve got tools for that, too.

The collaborative project management apps (Basecamp and company) already mentioned build in fantastic time management functions, and come with suites of add-ons to personalize just how they’re used. But that’s not all.

Personal fitness trackers like Fitbit and apps like Plant Nanny (yes, Plant Nanny) for tracking your water intake have put personal wellness right alongside editorial calendar deadlines, keeping life balance and work balance in sync. And as much as the editorial toolbox relies on connection, apps like Freedom can remove it when you need to focus.

The best part of all of these tools? They’re completely customizable to your work style, your team, and your habits. One of our favorite organization apps, Trello, utilizes the kanban method to create a system that you can design—and redesign—from scratch, for organizing documents, teams, or even your fitness schedule.

We can’t say that modern media is leaving classic, paper-based print publications behind—in fact, book sales increased between 2014 and 2015, and new research suggests that content on paper versus that on an electronic device is actually processed and understood differently. Paper books and eBooks are happily coexisting, and still reaching new audiences with unique demands.

What we can say is that modern creatives, tech, and talent are playing an increasingly key role in the media industry—from building mobile apps to creating content to editing video, the editor’s toolbox relies on people. At WorkMarket, we believe that freelancers can bring the skill, impact, and innovation that every editorial team needs, and still keep projects affordable.

It’s not a new idea—classified ads and Craigslist have been helping people find staff for years. Now, with specialized, on-demand talent, complete with skill-testing and time management tools, freelancers can do more than odd jobs—they can contribute to yours.